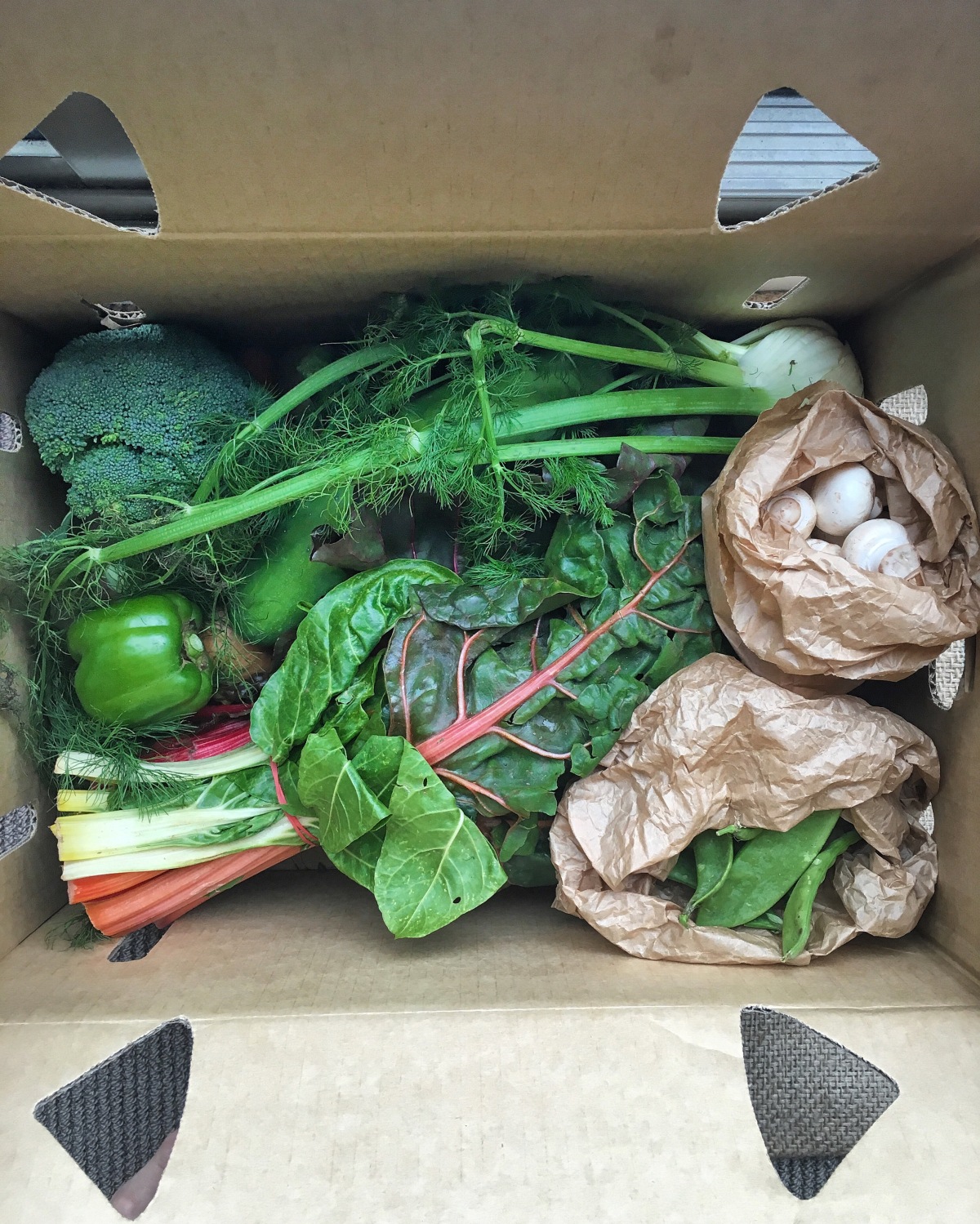 It’s been a crazy few months around here. Amongst other things I caught pneumonia and then ran away to Iceland on no sleep. In that order.

Because I live alone quite a few people were concerned when I was ill about my welfare- I was offered a hospital admission (twice) but declined (I prefer to die at home wearing my own socks). My boss called me one night and offered to drop off groceries- I declined because I always have a fully stocked freezer and pantry with ingredients for tasty meals (neurosurgery registrar survival skills 101), plus I was due for a fresh drop of veggies from my delivery service. He offered to drop off milk, to which I replied, “I don’t drink cows milk, I make my own milk from almonds”. Unfazed, he then offered to drop off a bag of almonds. I am truly a weirdo.

Since moving to melbourne- the equivalent to a fresh food wasteland- I’ve had to change my expectations slightly. I no longer have access to weekly and affordable fresh produce markets, and now receive the bulk of my fresh produce via a local organic veggie box delivery scheme- Ceres Fair Food. They can either deliver to your home, or to a designated drop off point (a volunteer’s front porch). I’ve been mainly picking up a box from someone’s home on the walk home from work, or on the way to dance class, which makes things pretty flexible, and you don’t have to wait at home for a delivery to turn up. I top up with tasty things at the local grocer during the week, and go to the farmers market once a month mainly for eggs

If you would like some potatoes let me know 🙄